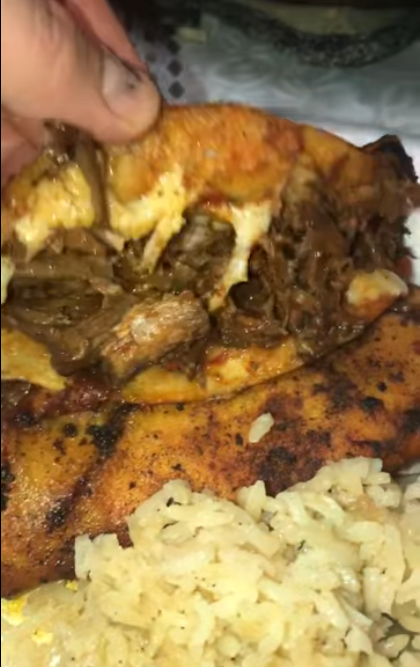 I found this recipe on Facebook by : Megan Jerkins

Sear the chuck roast for a little bit just get it nice and kinda browned on the outside. Pour in enough water to cover the meat and make sure you put salt and pepper in it. Add 2 bay leaf, 1/2 onion, 2 garlic cloves and let it start boiling. While that’s cooking start the chiles

Take all the seeds out of the Chile’s and boil them for about 20 minutes until they’re soft.
In a blender add cooked Chile’s, oregano, 2 garlic cloves, 1/2 onion, salt, pepper, seasame seeds, vinegar, cumin, and about 2/3 cup of the boiled chuck roast beef water. Blend well and put it in with the meat. Let it cook for about 2-3 hours or until the meat is super fall apart soft. I messed up the first time I made it and added water because I didn’t think it was liquidy enough and yeah DONT DO THAT LOL only add water if it’s SUPER THICK at the end.

FOR THE TACOS:
Scoop out some of the red thick broth from the pot in a little bowl or cup. Dip the corn tortillas in broth and put on the comal with Oaxaca cheese & meat. Fry them up. We used our Blackstone to make the tacos.

FOR THE CONSOME (taco dipping sauce) :
With the left over broth in the pot take it out, now add a little water for the consome or beef broth and tomato sauce and stir it up and let it boil together for a couple minutes. You can change it to a smaller pot at this point to make the consome. Make sure you take out the bay leaf, onion, garlic all that was in the pot with the beef. Serve into a little bowl and add the onion and cilantro to top it off.

Like 4 hours later you have some really delicious tacos. ❤️❤️

EDITED TO ADD: if you like cinnamon throw in a stick while the meat is boiling and take it out about half way through! I personally DO NOT like the addition but to each their own. a lot of people like it this way! ❤️

Don’t lose this recipe : Pin it .. To Remember it 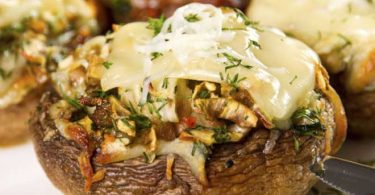 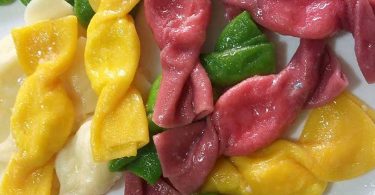 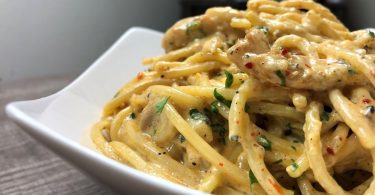 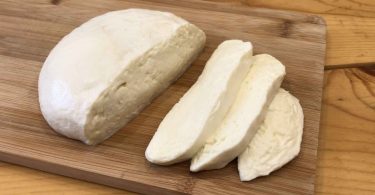 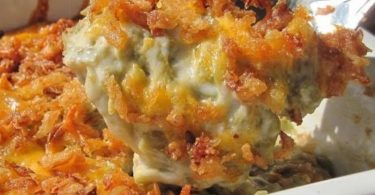 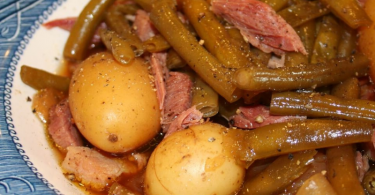