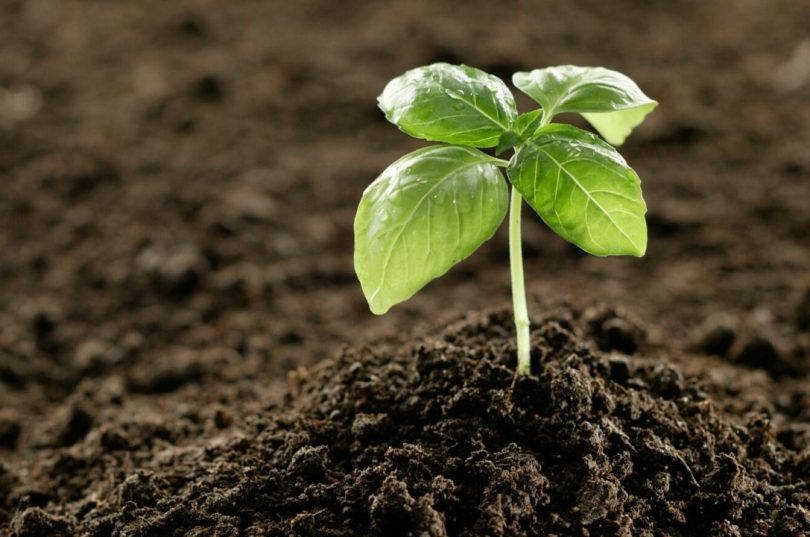 FIRST, let us think of what the soil is made, and of how it came into
being. Look at the surface of any old stone-built church or house and
you will see how every stone is partly covered by moss or lichen or other lowly plant. These plants are growing in soil, formed by the slow action of rain and air on the surface of the walls.

Similarly, in the gradual pulverisation and decomposition of rocks has all soil taken its origin. Similarly also, as a rule, have lowly plants been its first offspring, the bodies of which have been afterwards incorporated with their mother soil. By the further action of the weather, coupled with the action of the accompaniments of the decomposition of these early plants, the soil becomes deeper, and becomes also furnished with dead vegetable
matter, or humus, without which none of the higher and more
developed plants are able to live.

According to the nature of the original rock, and according also to the sort of natural ” weathering ” or “watering’* to which it has been subjected, so will the resultant soil be mainly sand or mainly clay, or an equal mixture of the two. Mixed with these will usually be found a certain amount of little stones or gravel, and a certain amount of dark-coloured humus. In a soil
which is nearly all sand, or in one which is nearly all clay, few flowers will thrive, but in what is called a loamy soil that is, one in which clay and sand are nearly equal nearly all plants will grow and prosper if other conditions be favourable. The presence of humus in the soil is important in many ways, for not only does it contain much that is essential food for plant growth, but also it assists the earth in retaining that moisture without which life is impossible. By its chemical activity, also, it produces useful heat, and liberates stores of food from the mineral soil itself.

Therefore it is that we add dead leaves, farmyard manure, seaweed and the like to our garden soil. But, though moisture is essential to the health of plants, the presence of stagnant water is little less fatal than drought. If we find that a hole dug in our gardens to the depth of two feet soon contains water not obtained from above, we may usually assume that
drainage is required. If our soil be too light (i.e. sandy) we may improve
it by the addition of dried and powdered clay, marl, and organic manure from cowshed or stable : if it be too heavy (i.e. containing an excess of clay) we may make it more suitable for our garden use by mixing with it sand, ashes, lime, gritty road-scrapings, or old mortar.We all know how very much hotter in summer and colder in winter is a starched linen shirt than is one made of flannel or of some cellular open-woven fabric.

We all know how very much hotter in summer and colder in winter is a starched linen shirt than is one made of flannel or of some cellular open-woven fabric.

This is, of course, due to the fact that the former is the better conductor of heat. In like manner, a loose, cellular, “open-woven,” porous soil is a much worse conductor of heat than the caked and baked soil which we often see in ill-kept gardens.

The roots of plants like coolness in summer, but in winter they desire all the warmth they can obtain. Hence the desirability of always maintaining the surface of the ground to the depth of an inch or two in a loose, open condition by means of the hoe. This is of value also in checking evaporation, for, by keeping the surface inch of soil loose and fine, the capillary connection between the air and the deeper layers of soil is broken.

Surface mulchings of litter, moss, leaves, or manure act in the same
way as does the simpler mulch of hoed soil. Of course the process of top-dressing with leaves or farm-manure, in order to add to the soil the food
elements which they contain, is quite a different matter, and cannot be
replaced.

Very few gardeners can be said to make anything approaching adequate use of the soil which they cultivate. The majority of amateur gardeners, and not a few professional ones, never get their spade more than a foot or, at the outside, more than eighteen inches below the surface. As a matter of fact, all garden soil should be dug to a minimum depth of two feet, or, preferably, to a depth of three feet when possible. 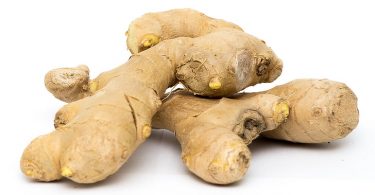 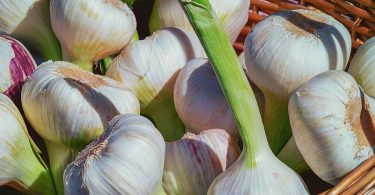 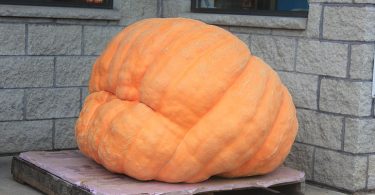 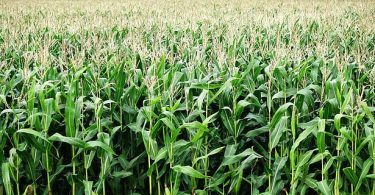