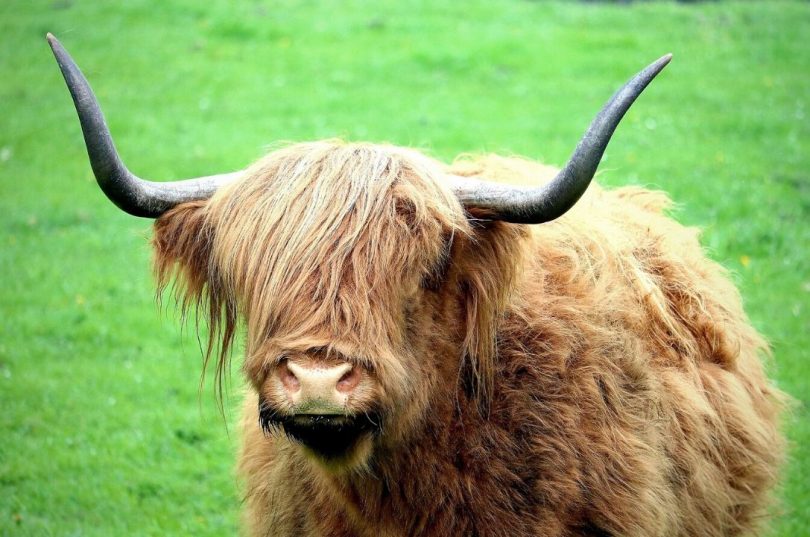 The Highland is a Scottish breed of rustic cattle. It originated in the Scottish Highlands and the Outer Hebrides islands of Scotland and has long horns and a long shaggy coat. It is a hardy breed, bred to withstand the intemperate conditions in the region.

When it comes to iconic domestic animals, the Highland cow is instantly recognisable across the globe. With their fluffy coats and sweeping horns they are an intrinsic part of Scotland’s culture, appearing on countless photos, packaging and adverts.

Highland cattle have been famous throughout history for their distinctive look! Have a glance at the most important things you should know about this classic Scottish breed!

Here are 15 Things You Should Know About Highland Cattle! you may not know.

1. The breed’s history is quite complex! Herd books of the past recorded details of two different types of Highland cattle; however, it seems that decades of crossbreeding have faded the lines between the two, leaving only one official Highland cattle type.

2. Records also show that Highland is actually the oldest registered breed in the world, mostly due to the fact that their herd book predates all others.

3. The Highland breed is predominantly used for beef production, but can be milked on a small scale. Their milk has a high butterfat content, which some farmers may find appealing.

4. Interestingly, a group of Highland cattle is not called a herd, but a ‘fold’ instead.

5. Their coat is often the most discussed attribute of these cattle. When Highland cattle are mentioned, people often immediately think of their ginger-red coat. However, their colouring can vary between black, brindle, yellow and even white!

6. Their hair is always long, sometimes reaching about 13 inches, with a slight wave. Since their coat is double-layered, the outer hair is oiled to prevent rain seeping into their skin, while the downy undercoat provides warmth during the rough and rainy Scottish winters.

8. Their hair, although an advantage in their native Scotland, can be troublesome for Highland cattle bred in other countries. Warmer climates can be stressful for the cattle, since their heavy coat will cause overheating.

9. They have long and distinctive horns, which actually help them forage for food during during snowy winters! They can use their horns as a way to dig deep into pastures that have been covered with snow. Although this is a benefit to the cattle, some farmers may find horns to be troublesome, especially if the cattle are kept in close proximity to other animals.

10. They have great longevity! This reduces herd replacement costs, since they’re known to live for about 20 years; a considerably longer lifespan than other beef breeds. The average number of calves per cow is 12, and some cows can still calve into their eighteenth year!

11. Highland cattle are usually able to mate at about 18 months of age, and pregnancy in Highland cows usually lasts up to 290 days. They can often calve unassisted, cutting down on veterinary costs during the birth process. This is because calves usually have slim bodies that move easily through the large Highland dam’s pelvis. Calves usually weigh no more than 30kg at birth.

12. Cows also have quite small teats with well-formed udders, and this combined with their milk’s high butterfat content ensures that calves are sufficiently nourished from an early age.

13. Highland cattle health is quite good! Their short legs ensure that problems are also kept to a minimum, and their long fringes protect their eyes and facial area.

14. These cattle are quite docile, but can be protective if their young are threatened. For this reason, it’s always important to take extra care around all cows and particularly bulls, regardless of breed! Take a look at our article on Bull Safety to remind yourself of the dangers.

15. Since they retain their body heat by having a thick coat and not by storing excess fat, their meat is quite lean. Studies show that their beef is about 38% lower in fat than other beef breeds. It’s also 4% lower in cholesterol. When cross-bred with larger sires such as Shorthorn or Limousin, their meat becomes much more commercially desirable. These crosses have carcasses that still retain the tenderness of Highland beef, just on a larger scale. Highland beef is also well-marbled, with high protein and iron levels. 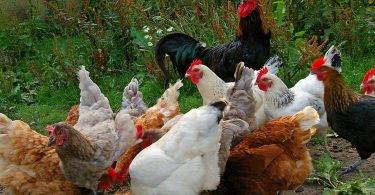 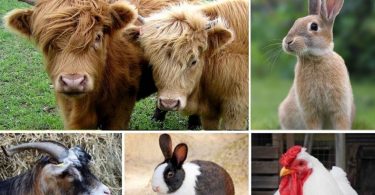 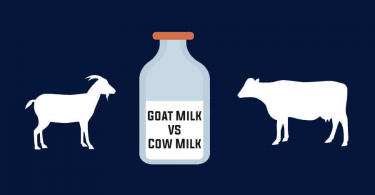 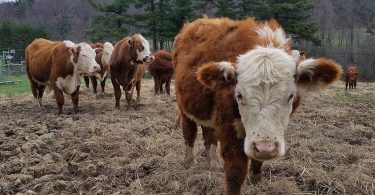 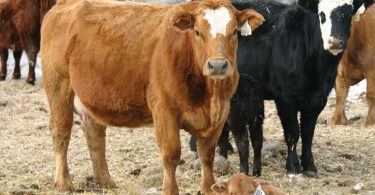 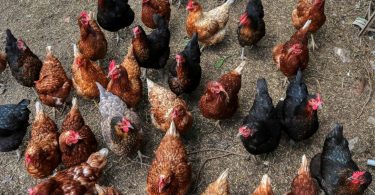